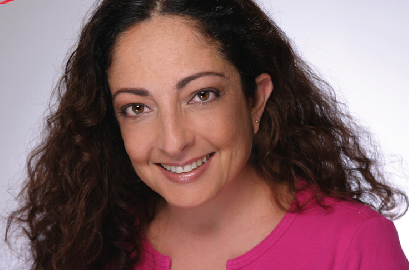 CILA met Christina Luna during Shawnee Riverfest 3 years ago.  It was during this event she knew she wanted to work with CILA.  CILA’s mission was to transition Christina from her college WESS Radio Show to a commercial station here in the Poconos.  Within months of meeting, CILA had secured meetings with a new station in the region- Pocono 96.7, and pitched the show, and shortly thereafter her title sponsor had signed on.  “Tu Voz con Christina” became an instant hit with her show, which featured a crew of Mariano (her side kick), Zumba Kate, The Living Encyclopedia, and Erin DeRosa with a touching segment of the heart.  This show was the only Latin themed show in the Pocono’s and we went on to sell out sponsors for the 1-hour show.  It was with this momentum, Tu Voz Con Christina was expanded to 2 hours, as the audience and support were growing quickly.  Christina Luna went on to say this of her experience with CILA: “When I met Gil from CILA LLC Management, I was instantly thrilled. He was passionate about every aspect of organizing Shawnee Riverfest and I realized that combining our energies would be wonderful as we both care about our Hispanic roots and our communities.”  CILA supported Christina Luna in branding her as a personality, video promo production, and sponsored many Latin Community Events for TVCC- which were aimed at raising her profile in the community. Here is the Tu Voz Con Christina 1 Year Anniversary Clip

Tu Voz con Christina has since rebranded and become “Cafe with Christina” on another local station.  CILA is proud of its work with Christina Luna and wishes her the best in her endeavors.