A Beautiful Day/ Un Dia Bonito is heading to BRC TV 13, Highlighting the best of the Latin Culture in the Poconos. This exciting new show will feature Latin Music, Cuisine, Dance, Art and more. Pilot launches 2/11/2018 on BRC TV 13.

EAST STROUDSBURG, Pa. - Dec. 27, 2017 - PRLog -- Pike, Monroe, Carbon Counties, PA - A New Lifestyle show is coming to the Poconos aimed at highlighting the best of one of the largest communities in the Poconos- the Latin Community. "In working with Latin Print and Latin Radio, I really enjoyed working with those in the Latin Community. It was through these experiences that I wanted to create a show that highlighted the best of the Latin Culture in the Poconos through the media of Television" says Gil Coronado, Executive Producer of the upcoming show "Beautiful Day/ Un Dia Bonito". "Being born in Mexico and living in the Poconos for the last 16 years- there wasn't much television programming geared to the Latin American markets in the Poconos. Having worked with" La Razon" Newspaper, "Tu Voz Con Christina" Radio Show, and Latin events including La Hispanidad and Cinco De Mayo- they allowed me to connect even further with my Latin roots. I am really excited that BRC TV 13, opened the door for us to showcase the best of the Latin Culture here in the Poconos.", says Gil Coronado. "BRC13 is happy to welcome "Beautiful Day/ Un Dia Bonito" to our lineup of local programming on Sunday mornings. It is great to add a show that will highlight some of the people and places that make the Pocono Mountains such a great place to live.", says Kim Bell, General Manager BRC TV13. Coronado goes onto say "In this process, we held auditions for host of "Beautiful Day", and one woman that stood out in this process was Daisy Rodriguez- Diaz. "She drove up from North Carolina to audition, and made such an impression to us with her grace, smile, and charisma- she stood out from the pack". "Beautiful Day" will launch with Daisy Rodriguez- Diaz as the host and feature many segments of the Latin Culture including music, cuisine, businesses, art, fashion, events, and more.

Daisy Rodriguez- Diaz, is a full time professor of Nursing, and is a registered nurse certified (RNC) in Maternal Newborn nursing. She is also the Founding President of the Northeastern Pennsylvania Chapter of the National Association of Hispanic Nurses (NAHN). " It was not only because of her impressive accomplishments academically, but also because of her willingness to help others- that we felt proud to have her represent this show, and the Latin Community" says Gil Coronado, Producer of "Beautiful Day/ Un Dia Bonito". "I am proud to serve the Latin/ American Communities as we highlight the best of the Latin Culture here in the Poconos. I am excited to be working on a project that highlights an alternative perspective to the Latin Community. There are so many great Latino's here doing great work, and I enjoy being a part of this prestigious culture. I was very honored and humbled to be offered this opportunity and celebrate 'Mi Gente'" Says Daisy Rodriguez- Diaz, Host of Beautiful Day. 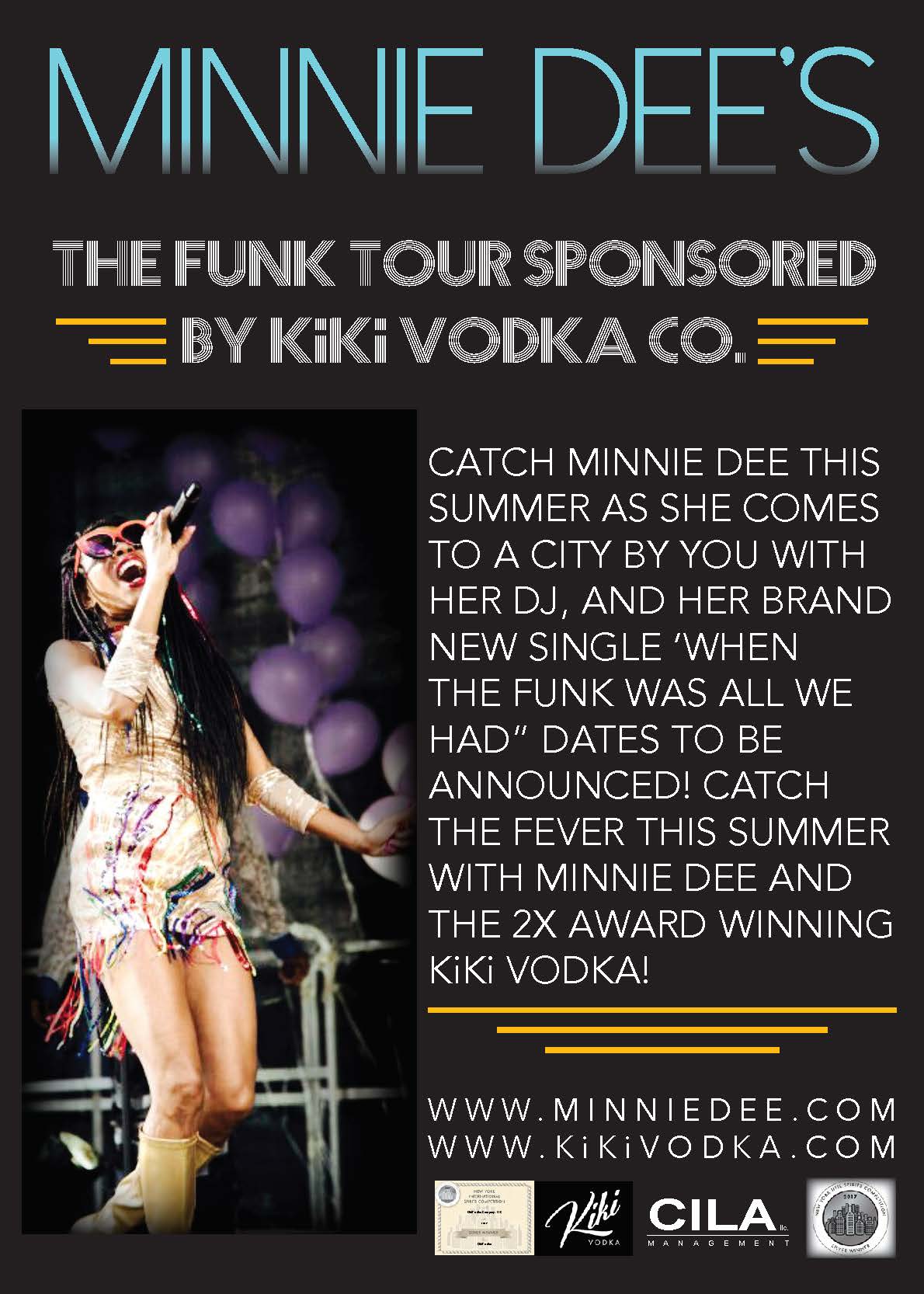 CILA is excited to be working with Minnie Dee, as she launches her new single " When The Funk Was All We Had". CILA has been working closely with Minnie Dee over the years, and was instrumental in securing a 4 year licensing deal for her hit song "Believe". CILA is again excited to work with Ms. Dee on her upcoming "The Funk" Tour sponsored by KiKi Vodka. Minnie Dee has been busy sharing her music at the NYC Pride, and also during the Shawnee Riverfest Concert. Minnie has partnered up with KIKI Vodka and CILA llc Management to showcase her music coming this fall to a venue near you. Stay tuned. To book Minnie Dee, enter information on the contact page, and a CILA representative will reach out to you shortly.
When The Funk Was All We Had 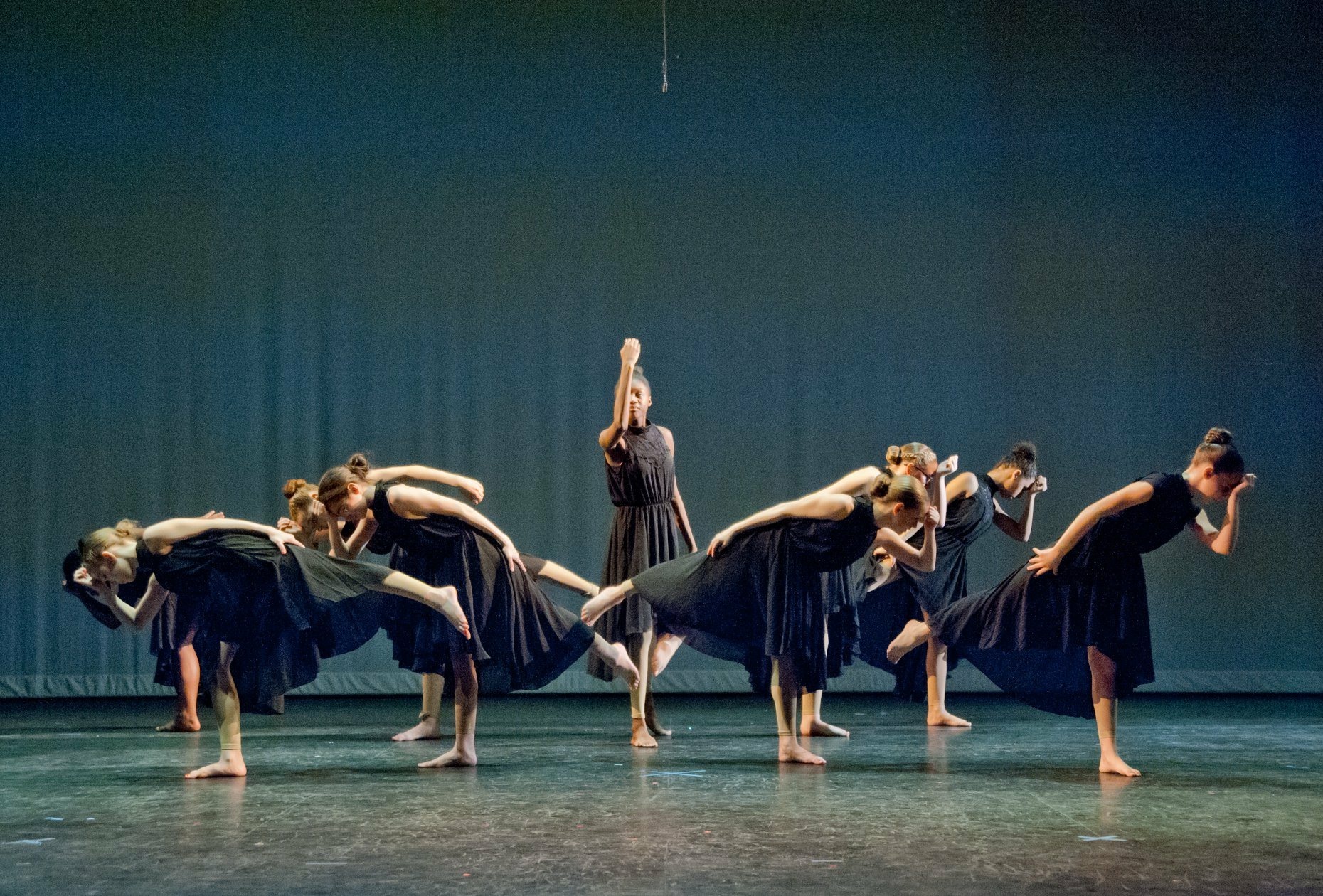 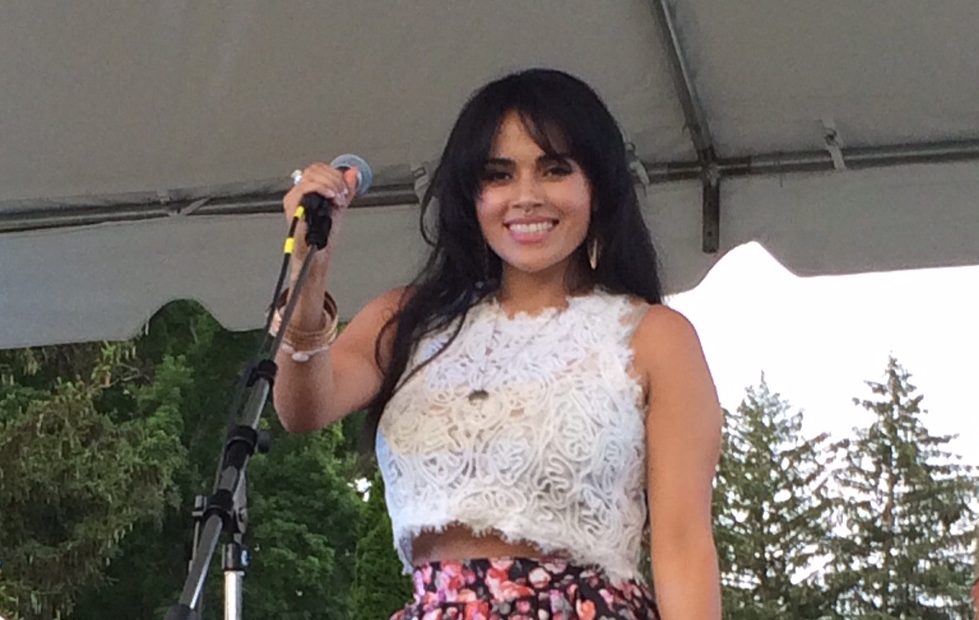 CILA llc Management mission with Natalia Segura is to showcase not only her music but the many beautiful sides to her talent. Natalia is a mother and independent women who believes in woman's rights, and a beautiful soul....she cares about the world and making a positive impact. Natalia also believes in giving back, in addition to several bookings for CILA, she has performed multiple times and Shawnee Riverfest, an event aimed at fundraising this year for Pocono Alliance. CILA llc Management has been very proud of its work with Natalia over the last few years and is looking forward to working with Natalia on some wonderful upcoming projects. To learn more about Natalia visit Nataliasegura.com Stay tuned for exciting Natalia Segura news this October! To book Natalia, please enter contact information on the contact us page, and a CILA representative will get back to you shortly.
"Beautiful Day" "Y Nunca Mas" 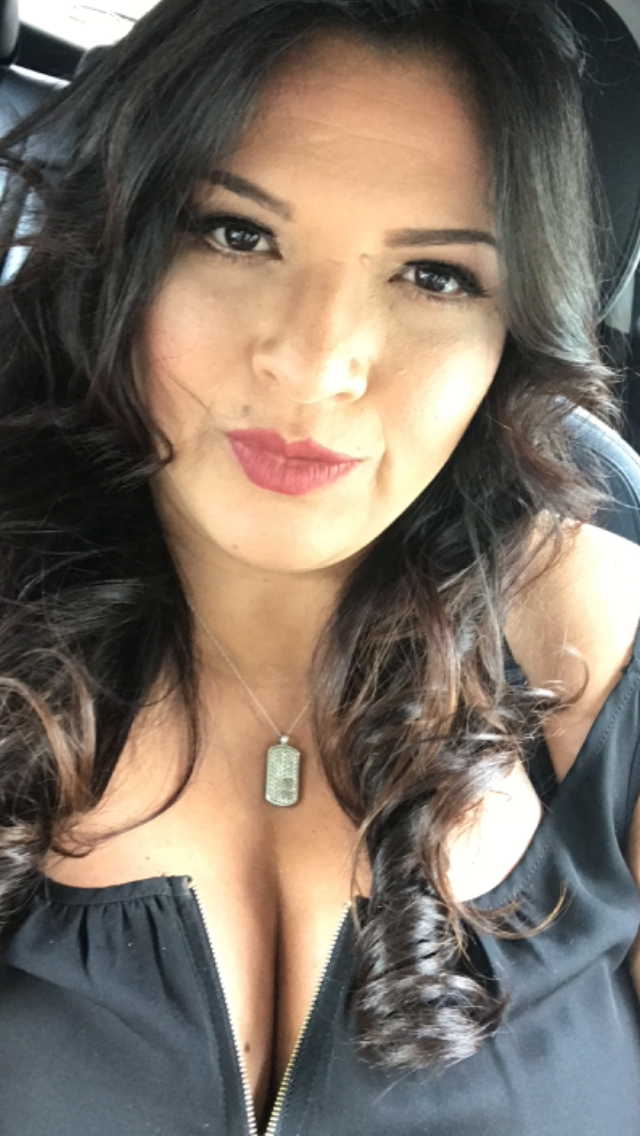 DJ Ruby, is excited to join CILA's roster to expand her already growing client base. DJ Ruby, has already been working with CILA llc Management on several years and events including Shawnee Riverfest, La Hispanidad, Cinco De Mayo and more. DJ Ruby chose CILA llc Management to further brand her as one of the Pocono's Premier DJ's. It is her style, personality, diverse music format, and Latin roots that make DJ Ruby so unique. For booking information, enter contact info on this site, and a CILA representative will contact you for your booking needs.